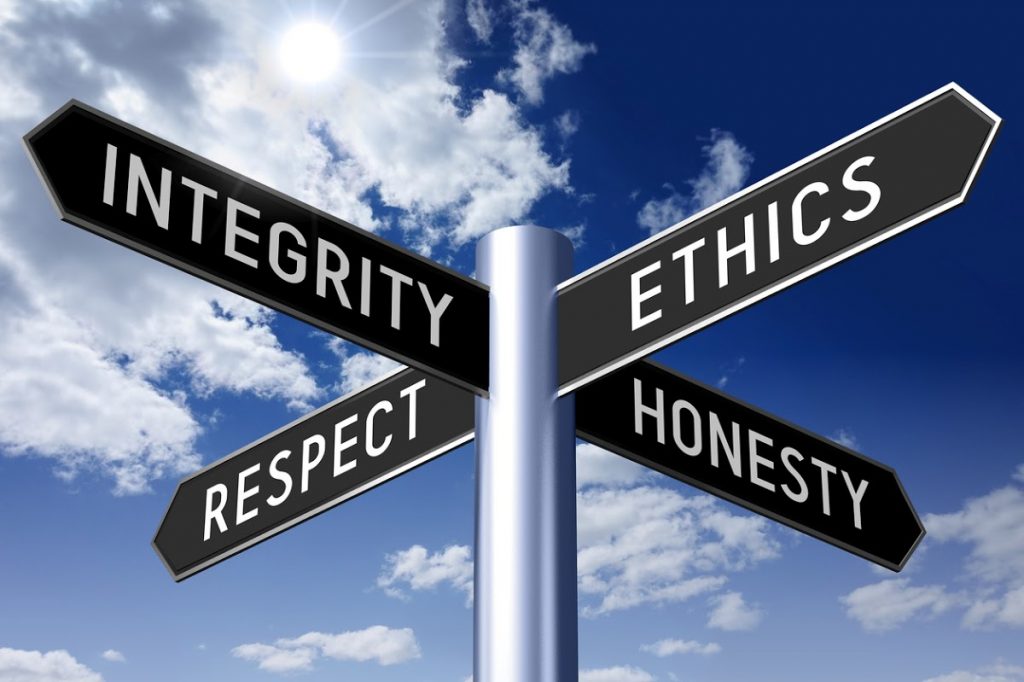 The ECU’s significance is to generate tomorrow’s professional leaders within the service orientated professions. This will create the atmosphere within the working individuals the importance within the working environments and will educate individuals to perform professionally in a diverse and interdependent world of third millennium. ECU provides the notion of professional innovative to their candidates through their dedicated learning, assessment and verification schemes through facilitating excellence Workshops/Seminars and collaboration with interdisciplinary and community based partnerships with institutions and training centres internationally.

ECU enforces their dynamic Professional Quality Management Standards (PQMS) laid down by UK-CCL in preparing the work based graduates to provide professional services in a diverse manner to the global society to enhance human resources and to foster life-long learning as the vital method for today’s economic world. ECU Accredits Work Experience to blend in with Professional Academic Achievement as the Endorsement for Life Long Learning and Recognition for Skills Affirmation as the achievement of Knowledge. ECU complies with all regulations regarding the maintenance of confidentiality of all candidates’ records, assessments, verification and awarding. 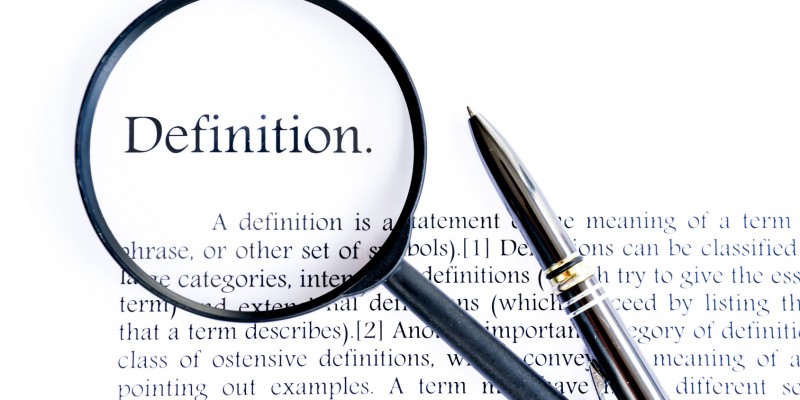 Candidate is defined as a person who is or has been enrolled in European Continental University’s Learning Programmes either by Accreditation, Affirmation or Learning methods. This policy is the confirmation any candidate of European Continental University is considered to be an adult and to have sole control over the release of their information with the exceptions provided for in this Policy. The term enrolled is defined as having registered and paid fees for a programme of their individual choice.

Many academic persons describe and view the work-based learning by undervaluing as a second level qualification. But in today’s practical working environment all employers seeks their prospective employees to have some reasonable work experience to offer employment. This is causing young graduates the dilemma in getting employment, but on the same contrary matured work experienced employees cannot progress in their employment, as they do not hold any paper qualification to certify them as a worth applicant.ECU has come about to emphasise the critical important to establish the shared understanding of the particular area Work-Based Learning and Qualification as the illuminating path for the higher education landscape in establishing a common language in the academic world of today. ECU’s Executive Board of Governors vision is by their endorsement certification, they believe that Work-Based Learning show business the importance role that gives the employers that meeting the demand for re-skilling their workforce for today’s growing demand for professionalism.

The information which is directly related to candidates, are maintained by European Continental University, its centres or by any party acting for the European Continental University. The personal records, supervisory, and administrative information’s which is not revealed to other individuals. The progress records are maintained separately for the purpose of awarding Credits for Prior Experiences. The candidates’ information will be transferred to the ECU’s Alumni Association for the continuity of the candidate’s affiliation with the university.

European Continental University hereinafter referred to as the University, who maintains individual information and record of all candidates for the purpose of facilitating Professional and Vocational Degree Qualifications in alliance to Knowledge-Learning-Experience. This is to comply with the regulations regarding the maintenance of confidentiality of all candidates’ records.

The European Continental University is working in collaboration with several Professional Further Higher Educational providers and Industrial Training Organisations and other Professional Bodies to identify the most essential requirements to have reciprocal understanding to give further benefits for the their graduates in the international market arena. Head or tail of a coin does not determine success or failure. It is the choice one makes that determines the outcome A University roots itself in the principle of justice and a belief that education empowers people. Enacting its ideals, the European Continental University offers candidates a welcoming and supportive community that encourages men and women of all backgrounds to shape their lives as leaders in service to others; the word ‘failure’ does not exist in ECU’s vocabulary. The ECU recognises learner who can demonstrate skills and knowledge gained from previous learning and experiential learning, will be given due recognition by the ECU’s Board of Governors. This is implemented via the Credit Accumulation and Transfer Scheme (CATS) for professional and career advancement.

Perhaps the most unique of the University’s features is the choice of options available to learners in its mode of delivery depending on the flexibility they require. During the course of its progress, other application packages have been added to the learning programmes, such as establishments of International and Regional Learning Academies, open learning method whereby candidates could use their spare time to study and to get the respective qualifications. This has come about in the later part of 2009. In the eyes of Board of Governors view, ECU is in a niche of its own as a University of the third Millennium.

The evaluation process entails several methods; oral examination, work demonstration, written submission, testimonies, prior learning etc. From the evaluation, the candidates may receive the certification or recommended to follow courses to fill their inadequate areas. Qualified personnel from the university will ensure that the candidates satisfy both learning and practical requirements of today’s and tomorrow’s industries.

The European Continental University (ECU) is a Professional Innovative Knowledge Degree Awarding Institution established and licensed to serve those with 3 A’s – Aptitude, Attitude and Aspiration. The three A’s provide world-class quality education and training programmes to all working professionals.

The notion of incorporation of ECU was adopted by the Corporation of Executives & Administrators (CEA) of England & Wales, which was incorporated in the year of September 1981. The one of the main objective of CEA at the time of incorporation by the Founder Secretary General Dr. Susil K Das Gupta was to have collaboration with degree awarding institution to offer the Faculty Members with Professional Degree Qualifications. To fulfil this septic objective, the ECU’s incorporation application was filed by the Executive Governor General of Corporation of Executives and Administrators Prof. Ralph J Thomas who has submitted the appropriate application on the February 14, 2005 by Mr. John L Williams, the Incorporator and nominated 1201 Orange Street, Suite 600, Wilmington, Delaware 19801 as it is registered office.ECU’s Executive Governor General Governing Body wish to state categorically to everyone concerned that, ECU is not a Federal or State Government owned or regulated United States University. ECU makes no representations concerning the acceptance of its degrees in the United States of America. In the same manner ECU is not a United Kingdom University, and does not hold a United Kingdom Royal Charter or Act of Parliament. Its degrees are not United Kingdom degrees and are conferred under foreign degree-granting authority in the form of its corporate charter from the State of Delaware, USA as a non-domicile Corporation. CEA being the incorporator of ECU, the International Coordinating Centre and Managements Operations are carried out in Great Britain. ECU does not use the title “university” in respect of its corporate activities within the United Kingdom since this term is restricted by law.Executive Governor General Governing Body has the authority in formalizing the rules, regulations, structure of awarding rights and concepts of the standards. Any change in the operation or adoption must have the final approval of the Court of Governors The main collaborators of ECU are the UK attributed Professional Body, the Corporation of Executive and Administration (CEA) and UK-Commission for Consistent Learning (UK-CCL) The ECU’s Executive Court of Governors wish to maintain and confirm the European Union infra structure as per the incorporation of memorandum of article.