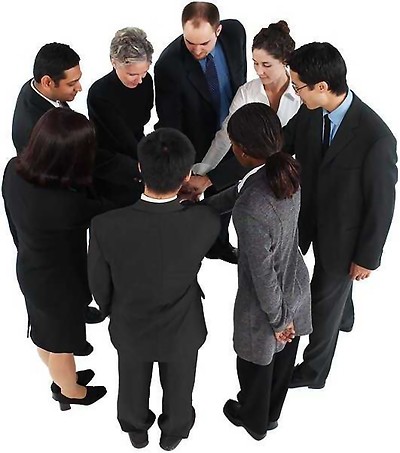 As it is made clear from day one that, ECU’s formation is a Non-Orthodox, Non-Governmental; Non Profit, Independent Global Professional Knowledge University without boundaries, which was incorporated as a Private Corporation and Licensed in the State of Delaware, USA with the understanding to facilitate Knowledge Oriented Professional Degree Qualifications under the written Constitutional Memorandum of Article. This is to serve the world’s busy working people through a highly innovative methodology in earning a creditworthy Lifelong Occupational Blended Learning Professional Knowledge Degree Qualification. ECU Board of Governors passionately believe that their concept is the legitimate alternative to The Traditional Theory Learning Academic Universities. ECU has an outlook that is fundamentally different from that of many mainstream governmental universities.

The Founder Ralph J Thomas being a forward-thinking visionary individual has dedicated himself since the latter part of 1996 to developing a certification option for matured work experienced individuals, who has no paper qualification but has tremendous work experience as a Licensed Working person. This unique methodology was a result of the founder putting together his own lifelong learning achievement path of hands-on knowledge ability, by way of converting two of Doctoral Thesis one to be Assessors and Verifiers the UK-Commission for Consistent Learning (UK-CCL) and the other one to be Post Graduate Lifelong Blended Occupational Qualification Awarder as European Continental University (ECU). This made possible, due to the fact of since 1987 Ralph j Thomas was elected as the Executive Secretary General of 1981 UK professional Awarding Body known as the Corporation of Executives & Administrators (CEA) up until Millennium year of 2000 and in 20012 September he was unanimously elected as Lifelong Chairman of Executive Board of Trustees. This awarding institutiondid give the option, as incorporated under UK 1948 Company Act with the option to incorporate any number of Faculties that may seem necessary. This option gave to Executive State Secretary of Delaware, USA to incorporate ECU as Blend Distance Occupational Learning Non-Orthodox Degree Awarding Private University 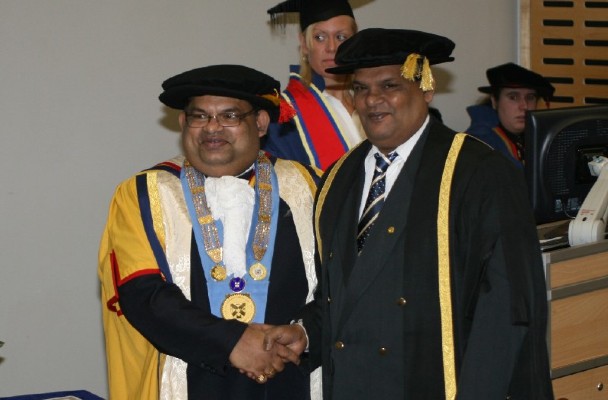